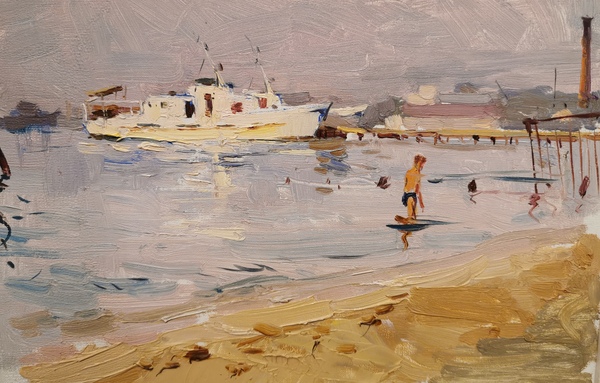 
Viktor Vladimirovich Pirogov was born in Baku, Azerbaijan in 1923. He studied in Baku Academy of Fine Arts (1947 – 1951) and graduated from the Kiev Art Institute in 1957. Participated in republican and all-Union exhibitions since 1956. He lived and worked in Vinnitsa (Ukraine) and held the position of the secretary of Vinnitsa branch of the Union of Artists since 1979.

Provenance: Leagacy of the Union of Artists 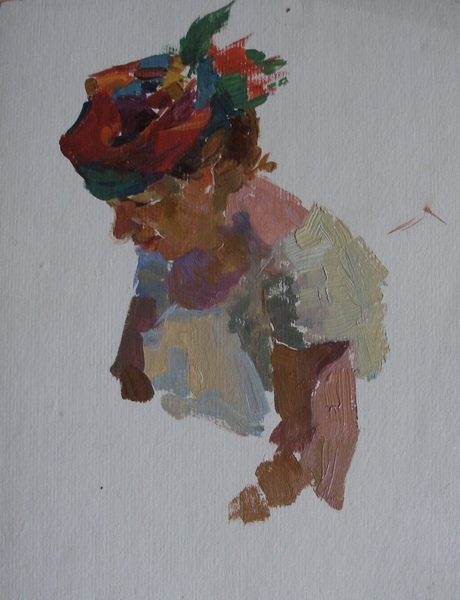 Portrait of a mature man

Boy at the sea – Evpatoria, Crimea 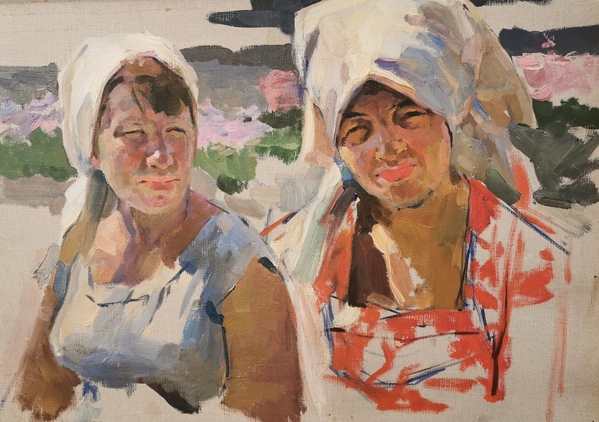 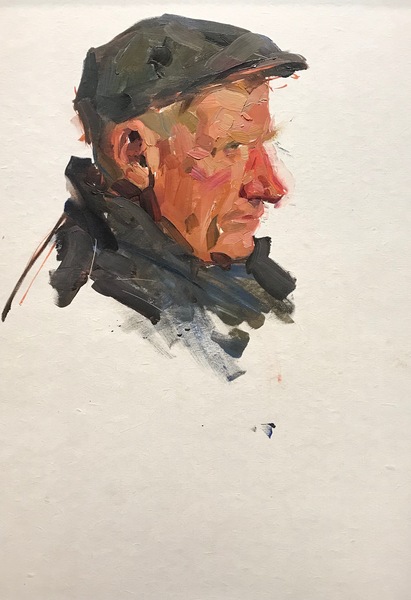 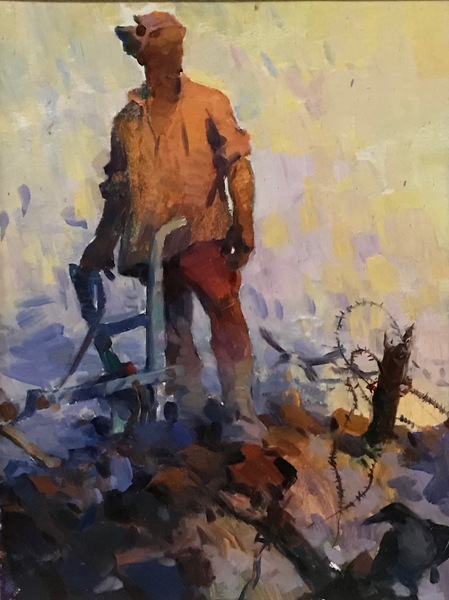 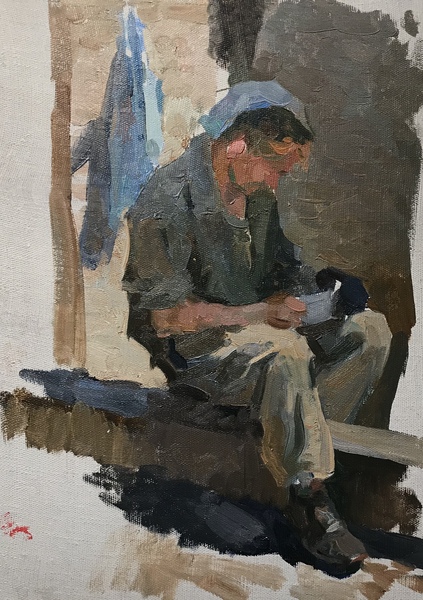 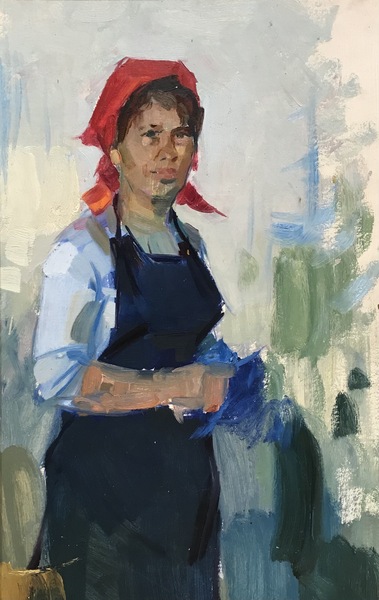 Female worker
Go back to the Artists
ArtMonasch.com © 2022 - Powered by: SVD Productions - -