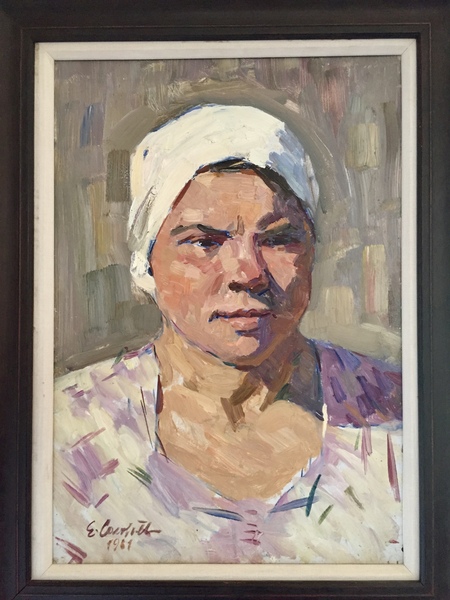 
Evgeni Vasilevich Solovev was born in Kruplyanki (Moscow region, Russia) in 1931. He studied at the Leningrad Art College and the Repin Institute. Was active in Tambov. One of the most important exhibitions were he participated was the 'Soviet Russia' in Moscow, 1960. Works of Solovev were sold at Christie's in Amsterdam. 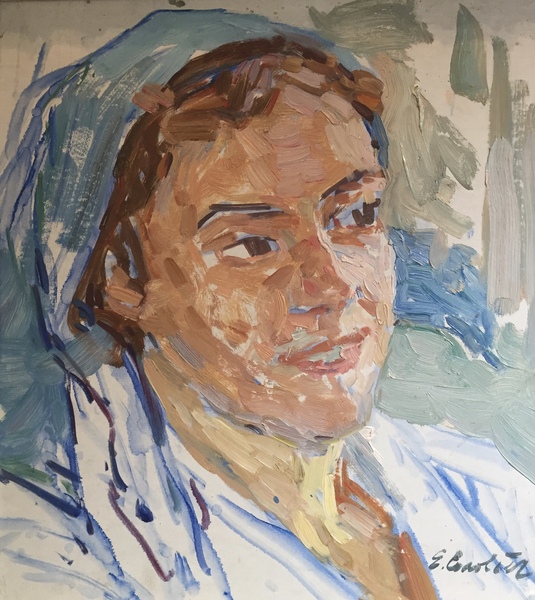 Woman in blue
Go back to the Artists
ArtMonasch.com © 2021 - Powered by: SVD Productions - -