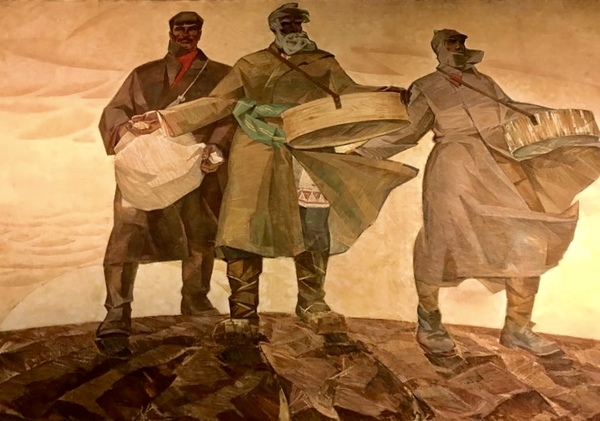 
Aleksandr Matveevich Taleev was born in 1924 in Elizavetgrad (Ukraine). He was only 17 years old when the World War ll began and he was taken to Germany. Aleksandr was captured in a concentration camp, but he managed to escape. He returned to the USSR, carried on with his artistic career and graduated from the Kazan Art College in Russia. During his long successful career in Dnepropetrovsk, he created many beautiful paintings, graphic works and monumental decorative panels for several Palaces of Culture. 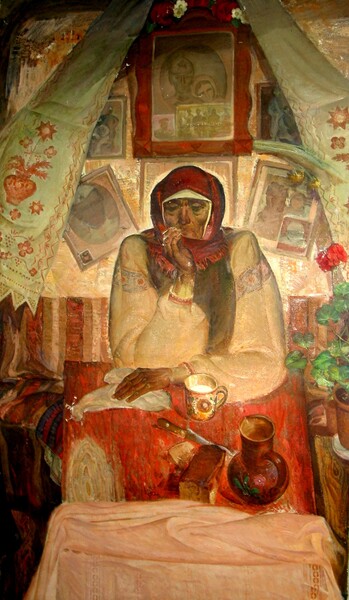 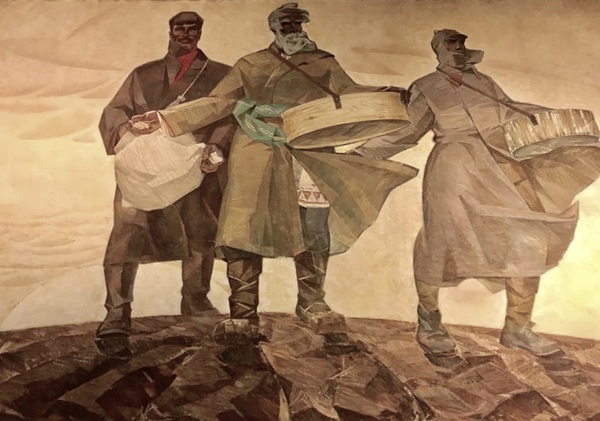 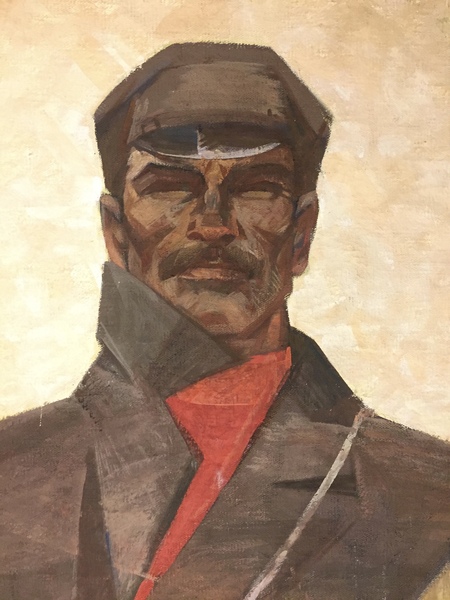 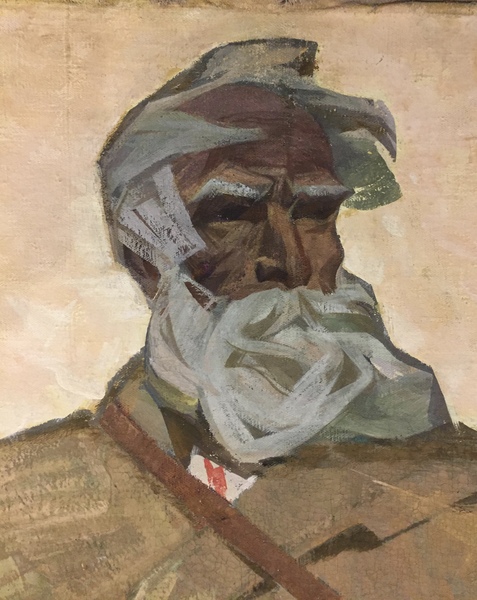 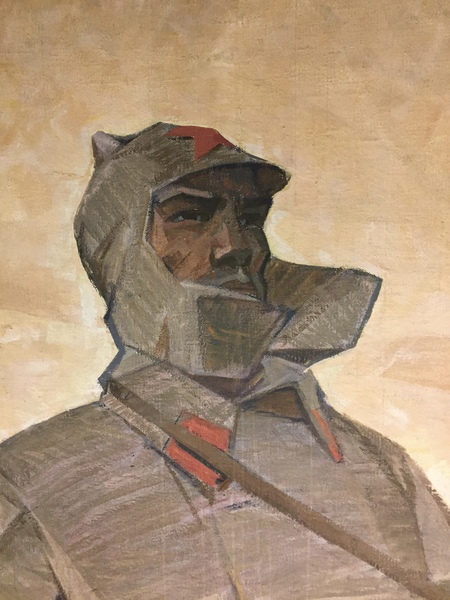 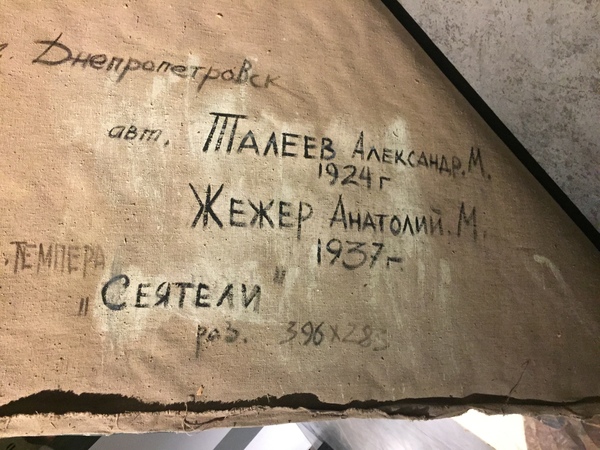 SOLD The Sowers
Go back to the Artists
ArtMonasch.com © 2022 - Powered by: SVD Productions - -