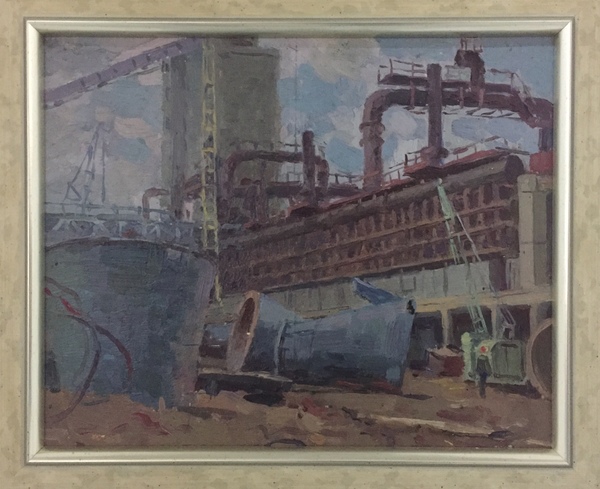 
Yugatkin Aleksey Aleksandrovich was born in 1926 in the village in Yaroslavl region (Russia). He arrived in Barnaul in 1953 after his completion of the Yaroslavl Art School. Since 1954 he was a participant of regional, republican and other exhibitions. His works are strongly related to the traditions of the Russian realistic landscape school. The themes reflect the environment of Siberia and Barnaul. Through his entire life, Yugatkin worked with small paintings and etudes. Small in size, they were precious notebooks, memorizing not only the specific appearances of nature but also his mood, both the state of mind and the ideas of the painter. Works of Yugatkin are in artistic collections of Barnaul, Tomsk, other Russian cities and abroad. He carried through his entire life the memory of the tragic Great Patriotic war. Alexander Yugatkin died in 2001. 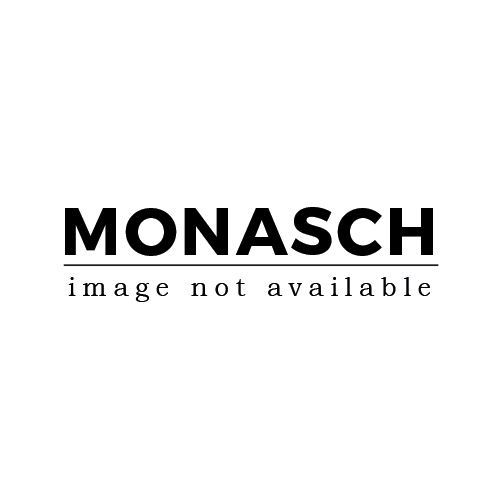 At the construction site
Go back to the Artists
ArtMonasch.com © 2021 - Powered by: SVD Productions - -