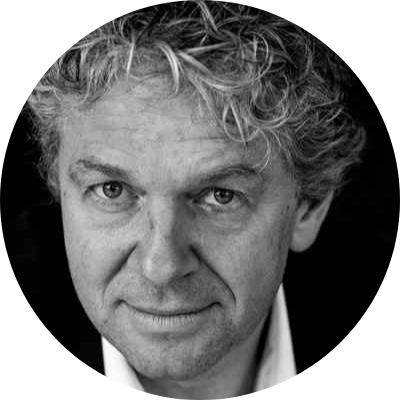 Monasch Fine Art gallery is specialized in modern figurative art. It all began in 1999, when the owner Jacques Monasch started to collect and sell paintings in Ukraine and Russia. He was fascinated with the unique style, craftsmanship and colours of social realism and Russian impressionism schools. He travelled across the entire region to visit the studios of local painters: from Moscow to Vladivostok, from Kiev to Novosibirsk, from the Altai Krai to Baku and from Biskek to Odessa.

In its early years, the gallery had branches in Moscow and Amsterdam. Some of the artworks were sold at Christie's in London and Sotheby's in Amsterdam. The gallery has also appeared in Russian and Dutch newspapers. In 2010 Jacques entered the Dutch Parliament where he served for 7 years. In 2017 he reopened his gallery in Spiegelkwartier – the heart of the Amsterdam art district. A few months later the second branch was opened in the artistic neighborhood Sablon in Brussels. Starting that moment, the gallery has broadened its scope by including artworks from France, Belgium and the Netherlands to the collection. 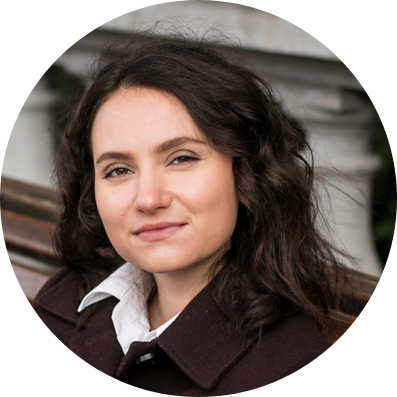 In 2018 Elizaveta Berquin has joined the gallery. As a gallery manager, she is in charge of the daily operations and digital strategy. Elizaveta has graduated in Art History and Criticism in Russia. Her career kicked off with an internship at the State Russian Museum in Saint Petersburg, which was followed by a mobility grant from the University of Barcelona. Currently Elizaveta is based in Belgium, where she studied Digital Humanities at KU Leuven.

Starting 2021, the gallery went fully online due to the coronavirus pandemic. Onsite events and exhibitions will be organized at the earliest opportunity.

To keep up with the news, new arrivals and invitations you are welcome to subscribe to our newsletter by sending an email to info@artmonasch.com.